Bringing the Blue Wave to Florida 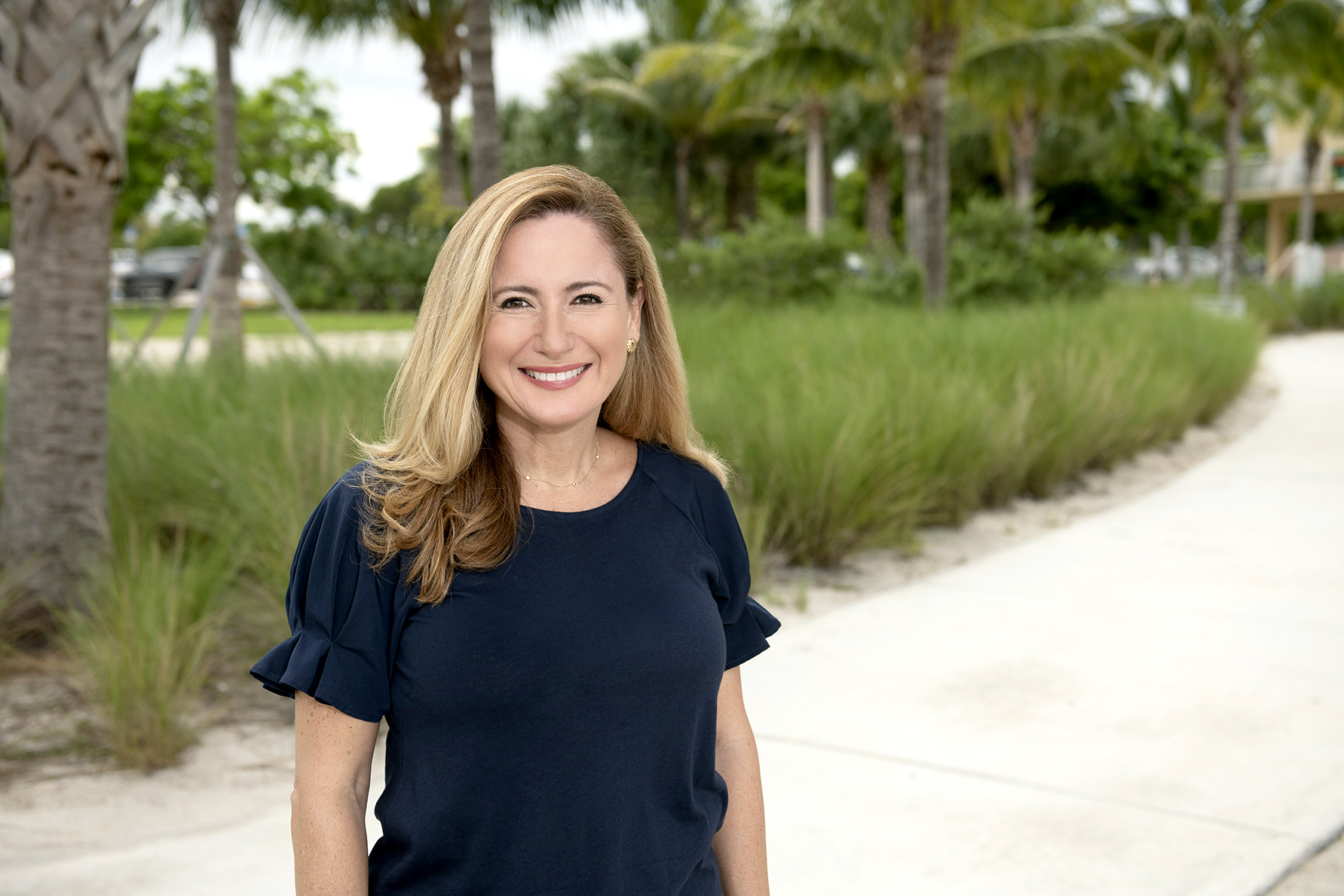 It was an exciting primary night in the Sunshine State this week, and we are honored to have helped play a small part in a host of history-making elections.

Statewide, we were part of the team that helped Sean Shaw win the Democratic primary for attorney general.

In Congressional primaries, we helped both Debbie Mucarsel-Powell and Donna Shalala come out on top. Shalala, the former US secretary of health and human services and former president of the University of Miami, beat a crowded field to win the Democratic nomination in the 27th District. Mucarsel-Powell won the Democratic nomination for the 26th District, and will give our party a great chance to unseat Republican incumbent Carlos Curbelo in the fall.

That’s a lot of races, and it represents a lot of work, but days like Tuesday remind us how worthwhile it all is. 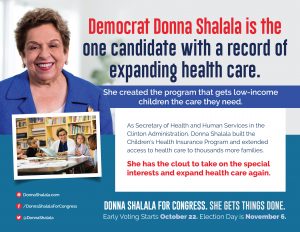